As a teenager I've loved to learn and work with computers. I taught myself to program as a way to break the boredom. I soon realized that the world of programming was endless and this had a life changing impact on me. I went on to become an open source contributor from my parent's basement. I attended college to become a web developer. All the while I worked for a web design agency and continued to hone my skills and build my experience.

Since my humble beginnings I've had the opportunity to share my passion with others and engage with companies in fields such as travel, health, automobile producers, the nuclear energy industry, and even some clients I can't even tell you about ;)

I've been given the opportunity to speak to small and large audiences at software conferences about contributing to open source, self taught programming, and improving one's skill as an engineer. I've been passionate about code for over 10 years now, and I don't see that passion going away any time soon. 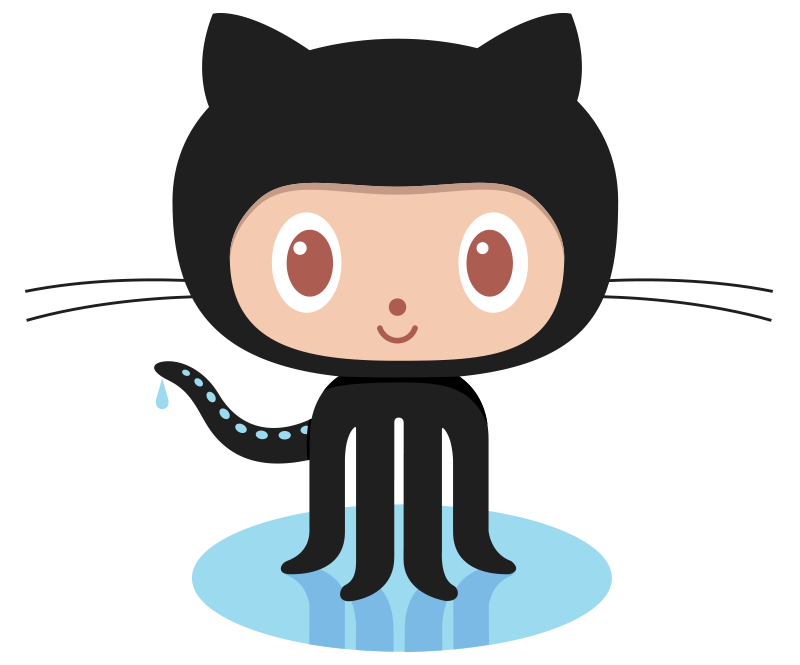 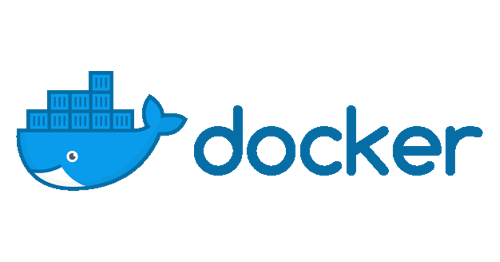 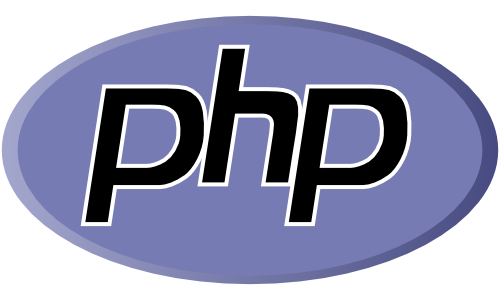 Software Engineer Worked on maintaining a large perl based code base which is a legacy application. The application is used by all internal employees of around 200 active daily users. I've also been responsible for creating next generation applications in PHP. These applications relied heavily on Laravel and featured RESTful APIs. Techniques employed in development was composer based library development, unit testing, load testing and deployment pipelines. Other development projects have had me as a team lead working with contractors to create a laravel API backend with a React based front end application.

PHP Developer Worked on a major marketing automation platform called Mautic (mautic.org). Product was heavily built upon Symfony. My role was to write, test, and release new features on the platform. Also worked on symfony based php projects as a project manager and lead developer. Lead a team of developers, designed wireframes, write specifications, held client meetings, and set timelines and goals for deliverables.

PHP Developer, Contractor Consulted on projects that I had developed as a full time employee. Updated staff, assisted during emergencies and guided transitioning.

Insert your form HTML in the Admin settings for this page.

Use the form on the right as a style example.

I recommend using Mautic to handle your submissions!